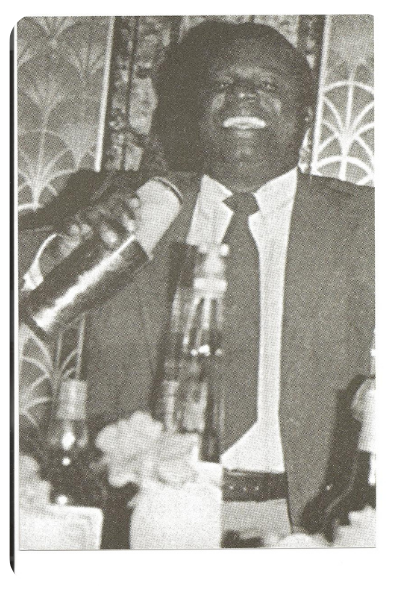 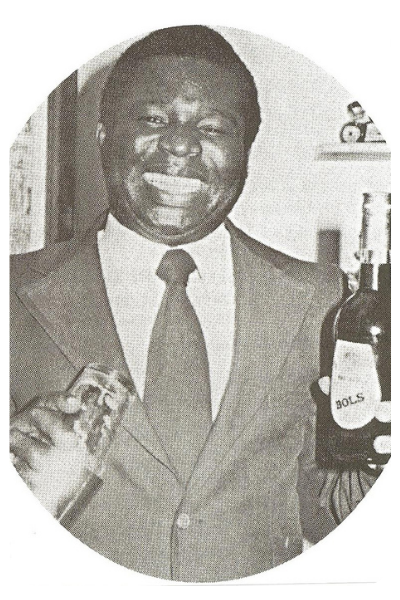 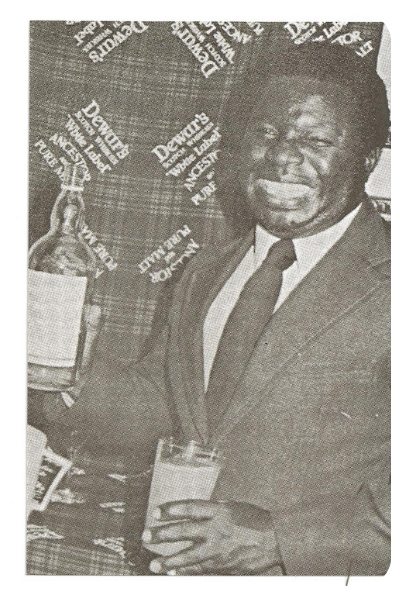 The late Mr. Herbert Zacharias Burrows was born in Matthew Town, Inagua on the 4th November, 1940 to the proud parentage of the Late Theodore Burrows and Catherine nee Ferguson. The family was a very poor, church going people, and later moved to Nassau, Bahamas to seek a better life.

Times were very hard on the Family Islands during the 1940’s. Every morning dad would go out in his boat and catch a few fish for breakfast and about every two weeks he and Uncle Herbie would go wild hog hunting. The hunting would be very successful, because they would always bring home a couple of wild hogs for the family.

Herbert started school at Inagua Public School. Then came the last part of 1947, when things were getting tough on the Family Out Islands. Herbert’s younger brother Kelly was very sick, so his Aunt Rose, who was staying in Nassau at the time, sent tickets for them to get on the first Mail Boat coming to Nassau, Bahamas.

When they arrived in Nassau, Bahamas his late sister Iris and him attended Father Knowles School on the top of Kemp Road Hill. After attending that school for one year, they were transferred to the Old Worrell School on East Bay Street, where they stayed for three years. After graduating from the Worrell School they then went on to Eastern Senior School on Mackey Street. 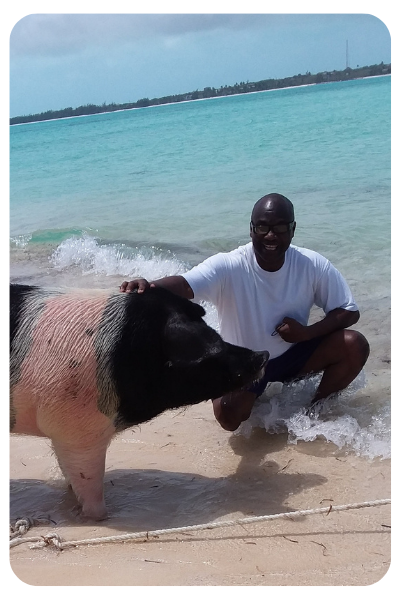 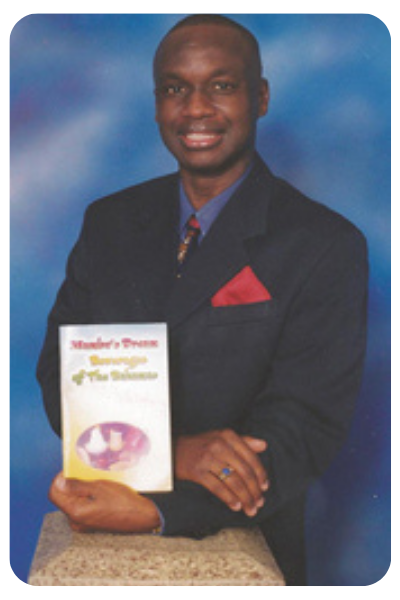 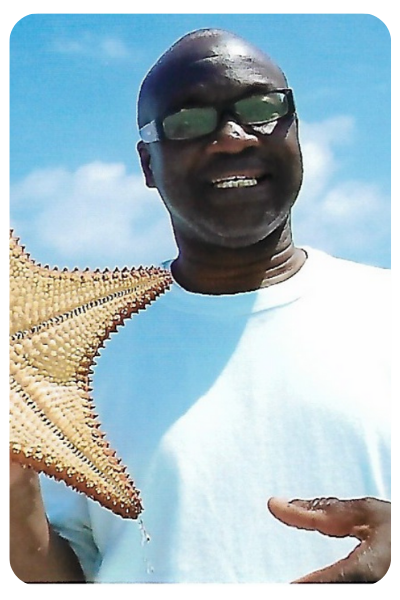 Theodore Burrows got a job driving a truck for Bethel Robertson Company, but the pay was very small. Herbert, being the eldest of the children had to go to work after school in the evening to help dad feed the rest of the children.

Herbert had a friend who grew up with him named Mickey Butler, who was a Bus Boy Captain at the Sheraton British Colonial Hotel at that time. Herbert asked Mickey Butler for a bus boy job after school and this was in March 1952. However, Herbert thought the bus boys cleaned the hotel buses, but to his surprise this was not the case. The hotels in those days only stayed open three months in the Season, and Herbert caught the last month.

In December 1956, while Herbert was standing on Lyon Road’s corner, Arnold Cummings approached him and told him that Montague Beach Hotel was looking for five (5) experienced bus boys. Herbert, eager for a new challenge agreed with Mr. Cummings that he would take the job, and began working immediately as a bus boy for lunch the same day.

Herbert worked two (2) years as a bus boy until the General Strike in 1958. The Strike lasted nineteen days and when they returned to work, the entire old waiter staff was terminated and then they made all the bus boys waiters. Herbert worked as food waiter for a year, by this time his dad, a good seaman was able to get a job on the Yarmouth Castle Cruise Ship as an engineer. 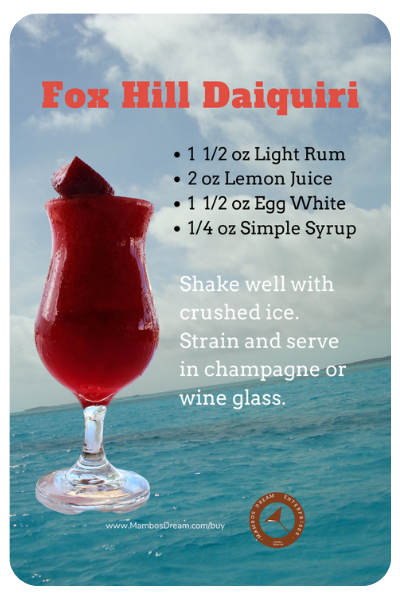 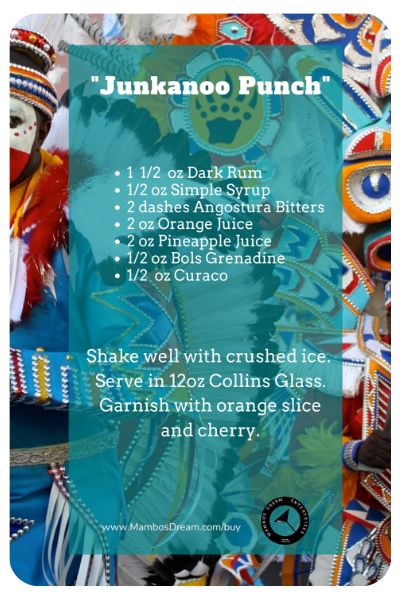 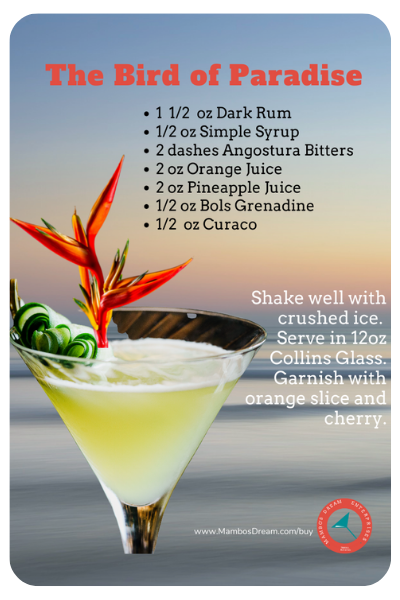 His dad, asked a Greek man named Gus who was in charge of the bar on the cruise ship about his Herbert. Gus then asked hum to bring his Herbert and he would personally teach him how to be a bar waiter. Herbert wanting to accept a new challenge then left the Montague Beach Hotel to go on the Yarmouth Castle Cruise Ship, because this was a chance to travel.

The Yarmouth Castle schedule at that time was an over night in Miami, Cuba and Nassau, Bahamas and then back to Miami. Herbert enjoyed this travel because he got a chance to see most of the North and South America during the three and a half years he spent on the Yarmouth Castle Cruise Ship. In 1961, he got tired of the sea and just wanted to stay home for a while.

When Herbert returned home, Mr. Steve Norton was then Assistant Manager of the Montague Beach Hotel and gave him his old job back as a food waiter. Mr. Steve Norton then went on to be Vice President of Resorts International, Incorporated on Paradise Island.

Herbert stayed in that department for about one month before being transferred over to the After Deck Bar, as a bar waiter. During that time they had a French Maitrde by the name of Gustave who taught them about wine every evening. However, after an extensive training, Herbert became wine steward in 1962. After being promoted to wine steward Herbert’s schedule commenced at 6:00p.m. in the evening, when the dining room opened he pushed wines and cocktails until 9:30p.m. when the dining room closed.

Then Herbert would move over to the After Deck Bar and pushed drinks until 3:00a.m. in the morning.

It was at this moment that Herbert got the nickname “Mambo”. One night during a staff talent show, he did a dance called “The Mambo” carrying a tray with a fourteen course meal. He won the show in blazing colors and was later nicknamed “Mambo”. For six years Herbert worked as Food Captain and Bar Captain at Montague Beach Hotel.

In 1967, the opening of Paradise Island Bridge and Paradise Hotel Villas presented yet another opportunity for Herbert to shine. One night the beverage manager of Paradise Hotel, Mr. Pierce came to the After Deck at Montague Beach Hotel, they were extremely busy and the bartender was not at work, Herbert was given the challenge to manage his station along with doing the bartender’s job too.

Mr. Pierce recognizing the talent and impressed with the way that Herbert was able to multi-task both jobs said to him “Son, you are pretty good” and extended the invitation for him to work at Paradise Island. Being the ambitious person Herbert was, he wanted to continue his night job at Montague and he asked to work during the day at the pool, Mr. Pierce agreed.

Herbert continued doing both jobs for several years, later moving to the Sonesta Beach Hotel on Cable Beach for several years. Herbert desired a change of pace and decided to venture to the nation’s second city Freeport, Grand Bahama, where he was the Food and Beverage Director of The Princess Towers.

On 24th August 1982, Herbert passed on from time to eternity and those cherishing his precious memories are his wife, Willamae; sons, Dennis and Colin; daughters, Peggy, the late Yvette, Melissa and Kennise Burrows; granddaughters, Lashan and Jeane Burrows; and one grandson, Shaquille Burrows; mother the late Catherine Burrows, brothers Kelly and Theodore and his late sister Iris Sair and many other relatives and friends.

This book is dedicated to his family, the hardworking people in the Hospitality Industry, Tourist and Friends who drank his drinks and made this book possible, especially Helena and Paul.